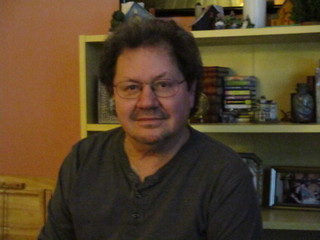 A story of passion, deception, suspense, and murder set against the serene beauty of coastal Florida

How We End Up
How We End Up exposes the great paradox of life: a voyage of despair...and elation.
The Secrets of All Secrets
A rollicking road trip combining mystery, and satire.